So yep, busy trying to pack an overnighter bag. Sounds simple enough but heading into the hills far from my car means i have to pack slightly more than the average day walker.

First up is the bag. I spent ages searching for the most appropriate bag and came across OMM, originaly starting out as an ultra marathon event in 1968, they began to design gear for their own events. I opted for the OMM 21 classic. This is a great pack. Light weight with more hidy holes than i possibly need. Having worn this for Meriden,i can atest to its comfyness. There is limited movement when running which is always a good thing.

Next up sleep kit. From the C2C i learned lighter is best. Most nights i was far to hot, having donned my thermals and cocooned in my Alpkit Ghost sleeping bag. This time round ive sort a tarp (snugpak stasha), i did want the Alpkit rig tarp being the best lightweight for money i could find. But as with most Alpkit stuff it sells out quickly. At only 370g this tarp is great value. Ive added some titanium pegs to the mix and added 2 extra eyelets in the middle. Instead of a sleeping bag, ive bought an alpkit down quilt. This thing is warm but gives freedom of movement or can be cliped to provide a skeeping bag.

An alpkit hunka bivvy finished off my little sleep kit. I have a matt inside my pack and will use this.

Food,im a voracious eater. More so now i run and ive been known to eat continually through out the day consuming enough calories to sustain a family. Sickeningly i still dont put weight on. Ive opted for wet meals this time. Previous i took dehydrated but they consume to much water and water is a thing i have to be careful with. Wet meals mean 1 cup of water which will do pudding and a hot brew. British army rations are ok, they provide what i need but some times lack the actual flavour. Ill be taking various snacks as well. This will all be cooked using my trusty Jetboil, alot choose the msr or similar lightweight system but gram for gram thers not alot in it,plus i just like the functionality.

Water will be my 2ltr bladder, plus Sawyer mini filter, i may add two soft flasks for energy drinks given the potential for hot weather. The sawyer was my saviour on the C2C giving me access to water even if unsure of the source. It filters pretty much everything bad, as long as pollutants are not present itl be good to use.

Ive added my trecking poles mainly for use with the tarp and provide some extra assistance up the hills. 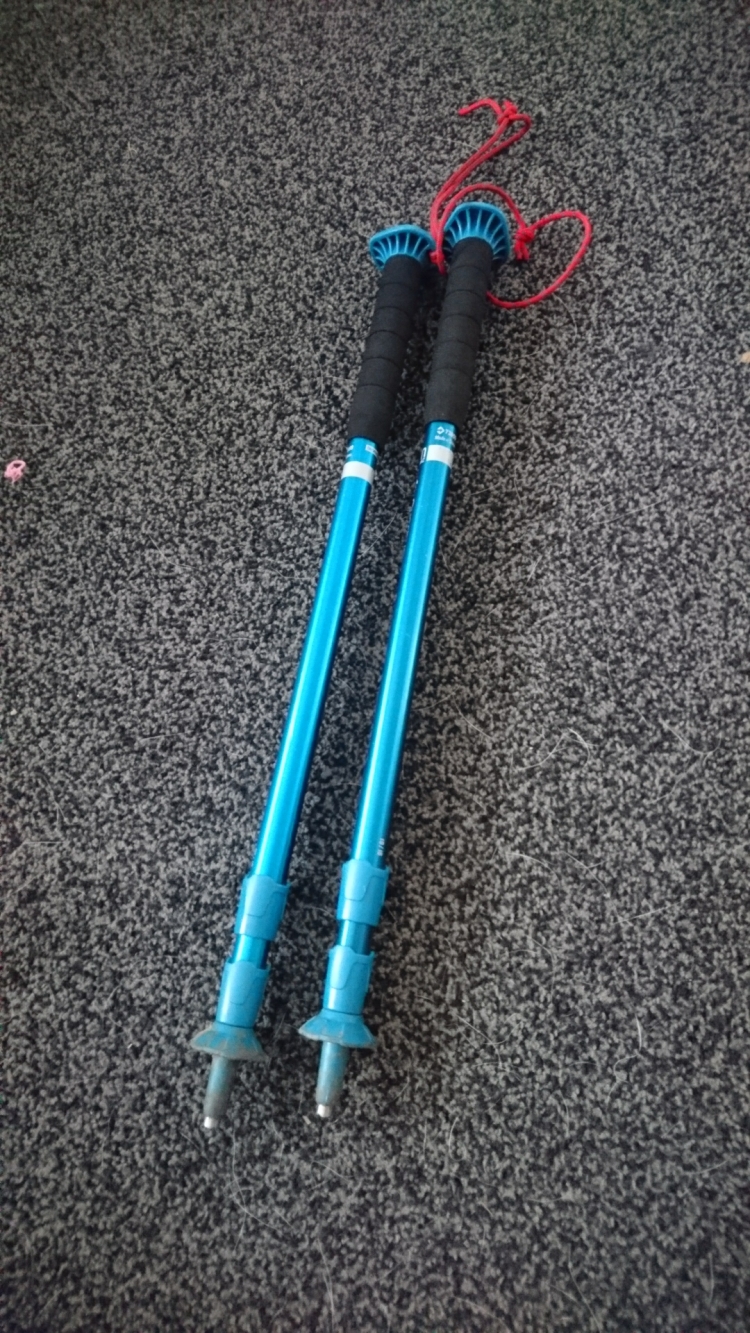 Ill take a torch, plus batter banks to charge my watch and phone. Ill take some thermal longjohns and top, temp will be lower in the hills.

So pretty much set. I think, it seems alot of stuff for one night? But well see.